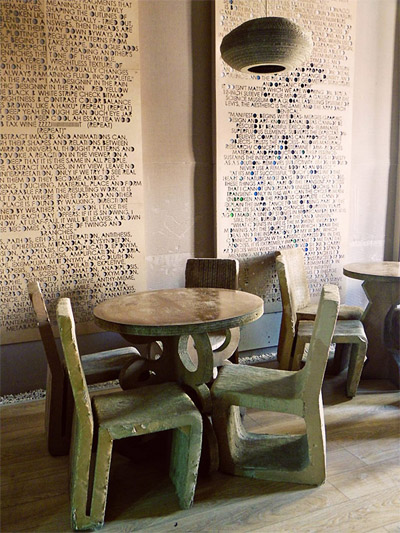 The main concept behind L’Atelier Cafe design (in Romania) was a simple idea – the need for a space to influence the mood at a deep level of human perception. That kind of perception can only be influenced by cultural elements and aspects. So this became a space which celebrated culture of Romania in its raw […]