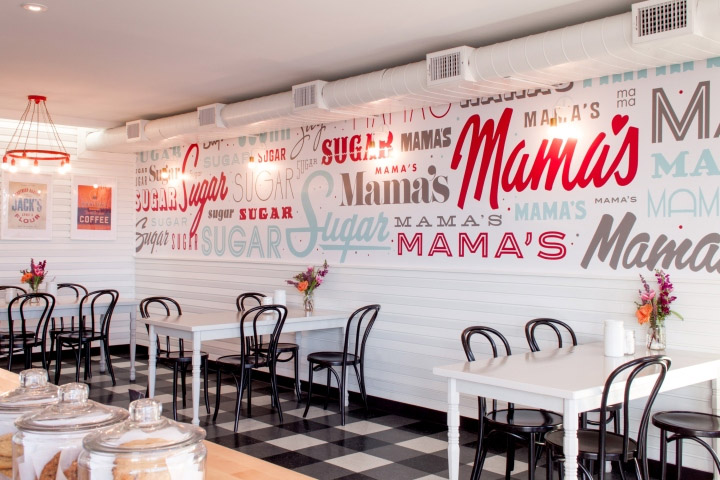 Via retaildesignblog.net Designer: Allison Burke Interior Design All photos: Hannah Berryhill As sweet and fresh as the treats served at its counters, Austin-based Sugar Mama’s Bakeshop is a lovely display of white and pastels. The bakery is well-known for its cakes and cupcakes, tested in battles during a televised Cupcake War, which it won. It […]