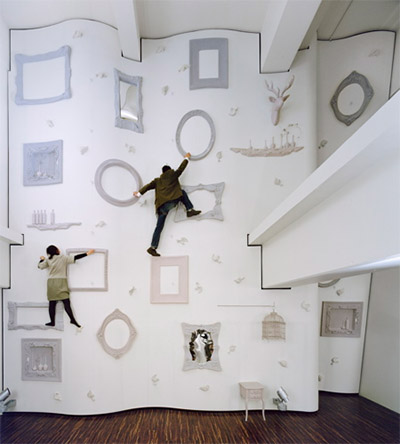 Space designers around the world, take note! The ultimate unisex climbing wall has just been unveiled in Japan. While wall climbing has long been an acceptable opportunity for rigorous exercise in the Far East, designers in Japan have finally taken heed of the demand by women to design a climbing wall that incorporates features that members of both genders can enjoy. 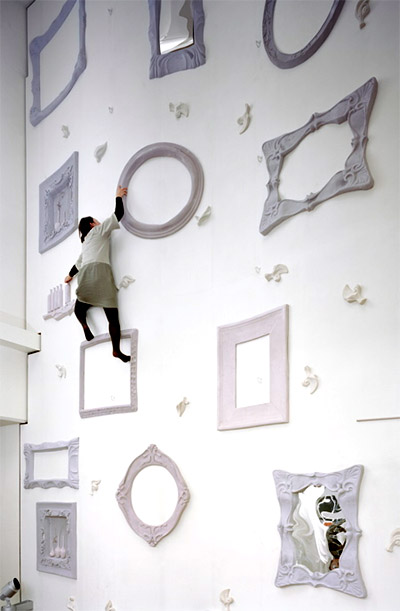 The new climbing wall is a space designer’s dream come true. The structure makes use of features that are designed to appeal to both sexes. The new climbing wall thus includes in its design such elegant features as mirrors, flower vases, and other “feminine” elements. Of course, for the men, it also includes such sporty objects as trophy deer heads. Leave it to the Japanese to design such a structure that incorporates fashion and functionality in such a unique design. 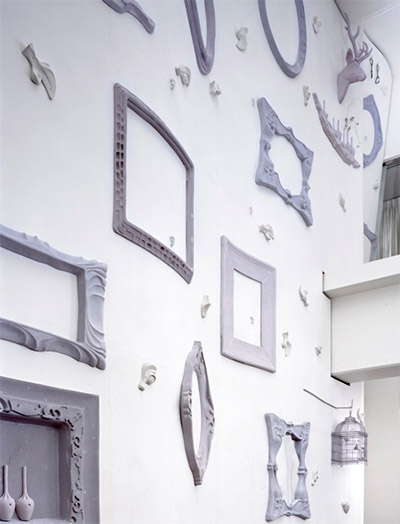 Women, in particular, will find it a triumph of interior design. The elements that are included in the climbing wall are bound to appeal to their sense of decor and fashion. After all, there’s nothing like having a mirror handy, halfway through the climb, to check up on your hair and mascara!

The design is fully functional, and decorative to a degree not found in any other currently existing climbing wall. Some critics might scoff at this new design, perhaps complaining that it takes all of the “outdoorsy” feel out of this traditional activity. While this is certainly true, it can also be said in the design’s favor that adding a bit of homey feel to the structure also gives it more of a welcoming feel to both genders, and thus broadens its appeal. 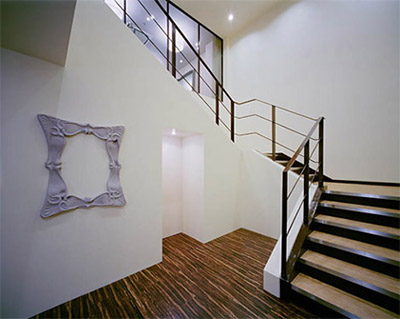 To ask us questions about your commercial interior design project or to get a free consultation from Mindful Design Consulting, click HERE.

Also, take a look at “Branding By Interior” e-book, the only book written on this subject at this time.  It brings insight on how you can turn your business into a market-dominating competitor by using human cognitive responses