Working on a branding or rebranding strategy for a major retailer is a fine game of science and flair. Never is this more obvious than when a rebranding strategy fails, despite good intentions, ample experience and novel ideas. Case in point – JCPenney’s 2011 retail rebranding efforts that resulted in declining foot traffic and sales. 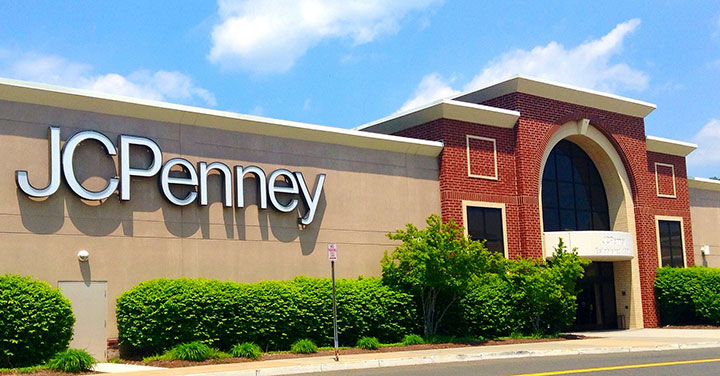 There are voices who argue that the rebranding effort was missing the point in more than one area – from the problematic “no-deal” pricing to the layout of the stores. For our purposes, we are more interested in the evolution of the JCPenney logo, since the success or failure of any such branding element is a subject of professional interest to us.

After changing its name from JCPenney to JCP, the company decided to go back to an old logo formula, the square image very much in line with the retailer’s old slogan “Fair and Square.” This time, however, the changes were a bit off. If a company’s logo has a subtle influence on shopping behavior, it seems that the new logo had missed the mark. 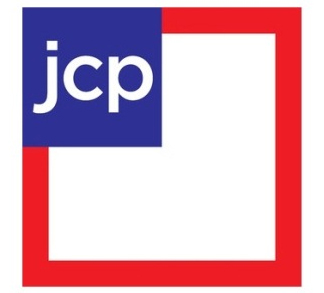 Introduced on January 25, 2012, the new logo exiled the three-letter name to a blue corner square, an asymmetrical look that did not hold much appeal for the mainstream customer. Ira Kalb, assistant professor of clinical marketing at the Marshall School of Business, USC, thinks that, while the “off-balance” look may be “hip and cool,” the typical JCP customer is rather pragmatic and little attracted by such artistic visions.

Granted, this was only a part of a retail rebranding strategy that did not work, but the logo redesign dramatically decreased brand awareness. It is a good reminder of the power of detail and how important it is to know your customers when making an attempt to branding or rebranding. (In 2013, JCPenney reverted to its old, square-free logo that used the company’s whole name.)

Please take a look at our Before and After images of selected projects from 2016 HERE.

Also, take a look at the “Branding By Interior” e-book, the only book written on this subject at this time. It brings insight into how you can turn your business into a market-dominating competitor by using human cognitive responses.