A good, well-designed company rebranding strategy can change a way a business is perceived and save it from disaster or mediocrity. There are companies that have reinvented themselves and received a new breath of life due to a smart marketing campaign. Here are only three examples that used, among others, the power of well-chosen slogans, packaging and visuals to make their business more visible and successful.

With a long history starting in 1844, Pabst Blue Ribbon used to be America’s laid-back and unpretentious beer of choice, only to re-emerge later, after a complicated recent history, as an equally unaffected millennials’ beer. However, Pabst Blue Ribbon is now sold in China as a high-end alcoholic beverage, with a price tag of over $40 and a new “Blue Ribbon 1844” name. While this expensive alcoholic concoction benefits from a special, more sophisticated brewing process, it is also true that a fancy packaging and the appeal of imported drinks contributed to its success in China. 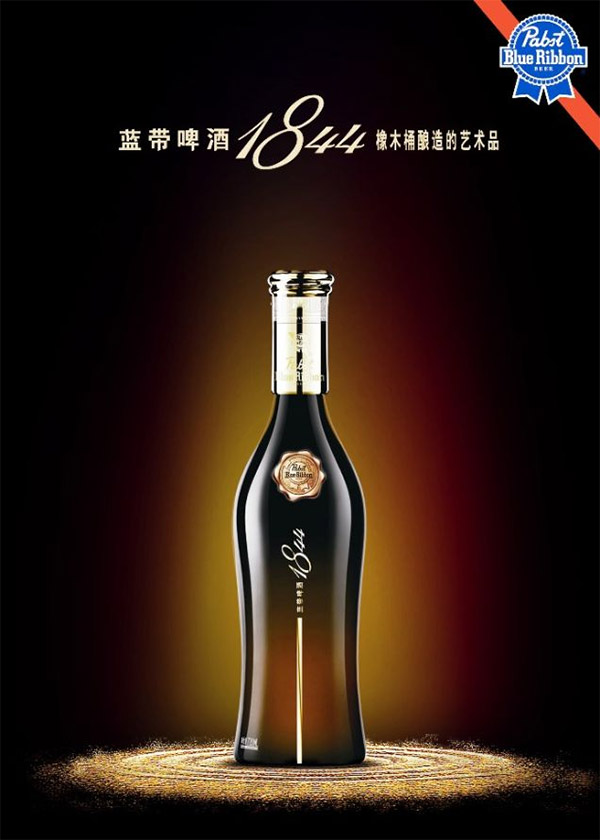 Another example of masterful company rebranding is the recent history of Old Spice. By the early 2000s, having gotten into the uncomfortable position of having its products associated with and appealing only to an older demographic, the company needed a serious rebranding effort to attract newer generations of buyers.

Bringing in former NFL player Isaiah Mustafa, launching the slogan “Smell like a man, man” and working on creating new mental associations with exotic locations, the company reinvented its image as one that targets a young, cool audience. A smart viral campaign and the airing of its commercials during the 2010 Super Bowl weekend also helped, with the rebranding campaign leading in a few months to a doubling in sales compared with the previous year. 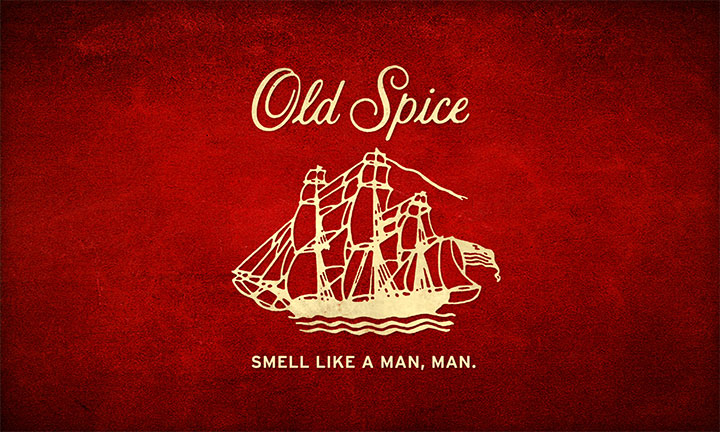 The power of a well-chosen slogan was also evident in the UPS rebranding story at the beginning of 2000, a story that continues today. Trying to compete with FedEx, UPS adopted slogans such as “What can brown do for you?” or “We Heart Logistics.” Doubled by an array of ad characters who were shown to benefit from its services, UPS rebranded itself as the package delivery company that assisted every employer or employee in achieving their goals – and was rewarded with increased profits. 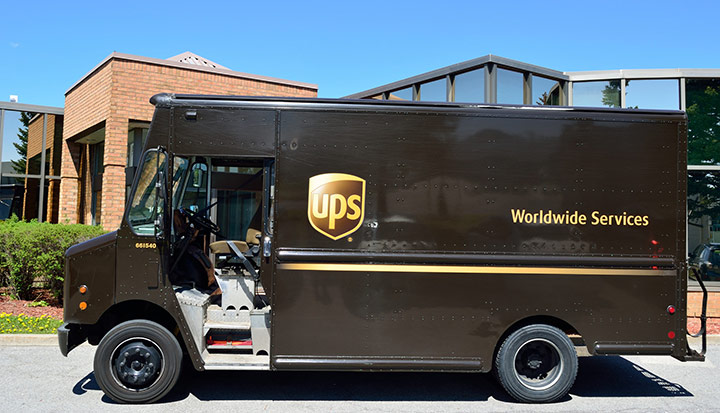 Via Business Insider and insightrixcommunities.com
Featured photo by Mike Mozart

Please take a look at our Before and After images of selected projects from 2016 HERE.